Statement Against Russian Aggression in Ukraine 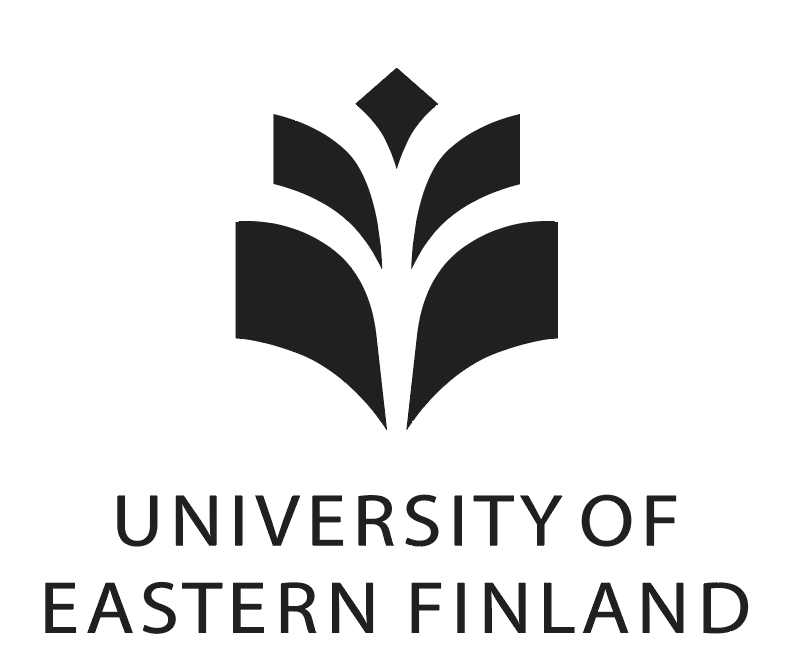 These attacks are war crimes. They explicitly violate international humanitarian and human rights law. Tragically, attacks on hospitals, patients, and healthcare workers are increasingly normalized as part of concurrent warfare, demonstrated in Afghanistan, Syria, and Yemen. In the Syrian conflict, Physcians for Human Rights have documented 601 attacks on 400 health facilities as of February 2022, most of which have been perpetrated by the Government of Syria and its allies, including Russia.

There is no excuse for these atrocities. The international community should prevent these attacks from becoming the new norms of warfare.

We praise the unwavering resolve of all those fighting against unlawful acts of terror and war, helping those in need, and risking their own lives.
These incomprehensible violations of international law and human rights are usually ordered by terror organizations, dictatorships, and totalitarian governments. But the leaders are not the only ones responsible; those who support their actions or silently accept them enable the continuation of these inhuman deeds.

We beseech each and every person, regardless of nationality, religion or locality to do everything in their remit to help the victims of violence and demand that attacks on healthcare cease immediately, with those responsible held to account. The continued impunity which those who are responsible for attacks on healthcare continues to set a dangerous precendent where the norms of International Humanitarian Law are disregarded.

It is the shared responsibility of all of us as humans.

Page load link
We use cookies to ensure that we give you the best experience on our website. If you continue without changing your settings, we'll assume that you are happy to receive all cookies from this website. If you would like to change your preferences you may do so by following the instructions here. Ok
Go to Top